Rick Cohen is executive chairman of C&S Wholesale Grocers, Inc. and is the third generation of the Cohen family to lead the Company. Rick grew up in the business, working for his father, Lester Cohen, during the summers until his graduation from college in 1974, when he came to work full time at C&S. Rick became CEO in 1989 and continues to lead the Company in the proud, innovative tradition of his father and grandfather. 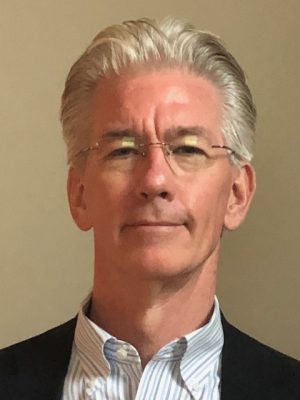 Bob Palmer, chief executive officer for C&S Wholesale Grocers, is responsible for all aspects of the Company strategy, growth plan, customer satisfaction and day-to-day operations. Bob has more than 30 years of industry experience, and was most recently the executive vice president, chief procurement officer at C&S before his retirement in 2019. Bob joined C&S in February 1986 as head buyer and served as the director of Procurement until 1995 which he was promoted to vice president. He was promoted to senior vice president of Non-perishable Procurement in October 1996. Prior to joining C&S, Bob worked for four years with Riverside Markets, a division of Penn Traffic Company in DuBois, Pa. He spent four years as a retail store manager within Alberstons Southco Division in Florida and Alabama. In 2002, Bob was named director emeritus of the Northeast Wholesale Food Distributors Association. Bob earned his bachelor’s degree in business management from Franklin Pierce College in Rindge, N.H. 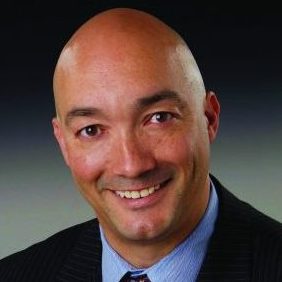 Bill Boyd is chief legal officer for C&S Wholesale Grocers, responsible for in-house corporate, compliance and labor, and employment teams legal operations. Bill has extensive industry expertise having led legal teams at Imperial Dade, Athletes Performance and Polaroid Corporate, as well as being C&S’s chief legal officer for 10 years (2009-2019). Bill has a diverse educational background, with a J.D. from Duke University, M.B.A. from Babson College and a B.A. in both history and psychology from Williams College. George Dramalis has primary responsibility for the day-to-day operations of information services for the Company. He joined C&S in 2011 from Sharp Electronics Corporation, where he served as vice president and chief information officer. Prior to Sharp, George worked for KPMG Consulting as manager of systems implementation supporting clients such as Compaq, Deutche Bank, Kodak, Tyson Foods and U.S. Cellular. 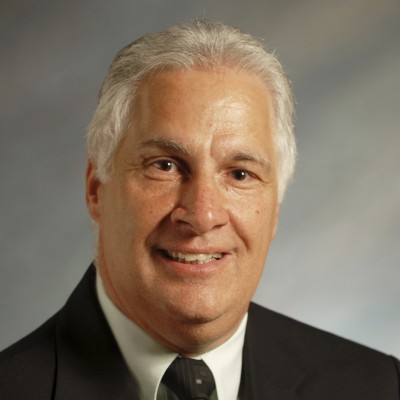 Peter Fiore, chief supply chain officer for C&S Wholesale Grocers, is responsible for all operations and transportation functions across the organization. Returning from retirement in April 2020, Peter has more than 40 years of progressive leadership experience within the industry. He began his distribution career in 1978 as a warehouse selector with Purity Supreme, eventually leading their perishable maintenance and transportation operations. In 1992, Peter joined C&S through its acquisition of Purity Supreme, where he led warehouse, transportation and facilities & maintenance operations for the Company. 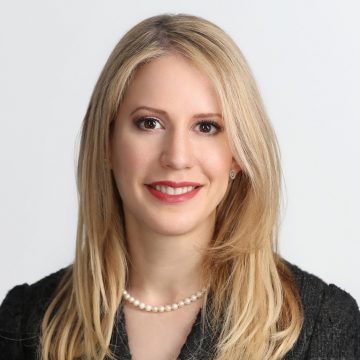 Miriam Ort is responsible for leading the human resources and communications organizations. Miriam joined C&S from Avis Budget Group, where she served as senior vice president, human resources, Americas. Prior to Avis, Miriam spent nearly a decade in executive HR roles at PepsiCo, before which she was head of talent management for Avon Products, North America. An accomplished author and speaker, Miriam coauthored the bestselling book One Page Talent Management: Eliminating Complexity, Adding Value from Harvard Business Press. 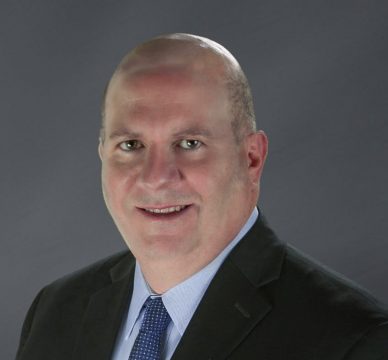 Michael Papaleo, executive vice president and chief procurement officer, is responsible for providing quality service to our retail customers, inventory management, trade relations, margin performance, merchandising and marketing, the damage center and the ISQL operation. Michael has significant industry expertise, joining C&S in 1997 and holding several leadership positions. His prior expertise includes more than 14 years with Twin County Grocers in merchandising and procurement. He earned a bachelor’s degree in business and economics from Rutgers University. 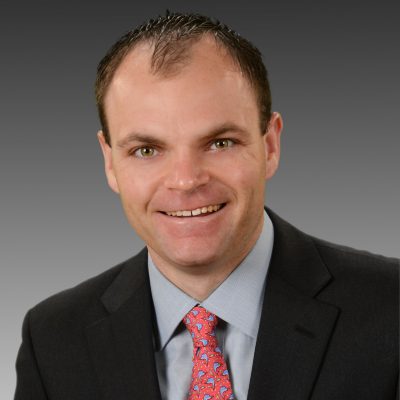 Eric Winn, president of commercial for C&S Wholesale Grocers, is responsible for customer development and expansion. Since joining C&S in 2004, Eric has held several leadership positions within the organization. Most recently, he served as Senior Vice President, West Region General Manager, leading the West Coast Sales and Merchandising teams, as well as all Hawaii Logistics, Hansen and FreshKo operations. Eric earned a bachelor’s degree from Dartmouth College and a M.B.A. from the Tuck School of Business.